There are many different types of Air Force aircraft. It’s not all Stealth fighters and Stealth bombers, but that technology is very important in the overall Air Force inventory.

There are many different airframes and configurations. The Air Force operates combat aircraft, airborne command/control/surveillance, tankers, and transport just to name a few.

The different types of Air Force combat aircraft include fighters and bombers. In the fighter jet category, the Air Force uses the F-15 Eagle and variants including the F-15 C, F-15D, and the F-15 E Strike Eagle. 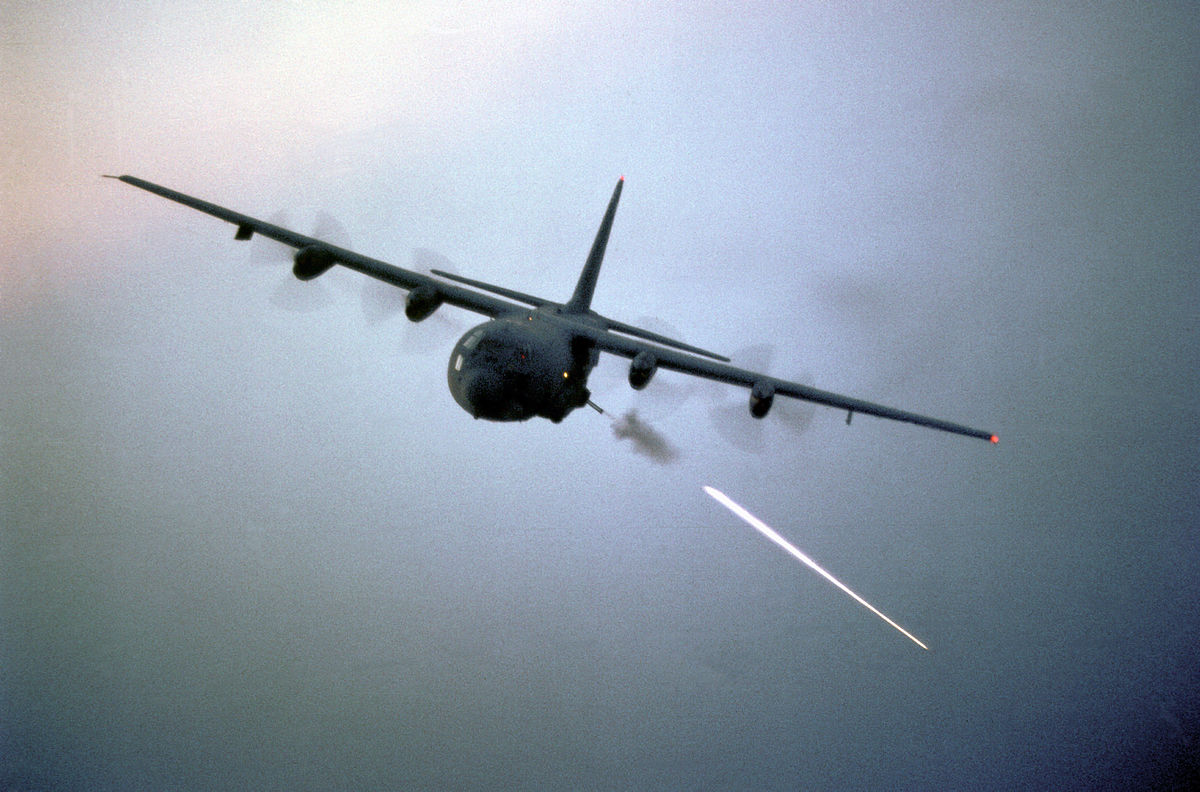 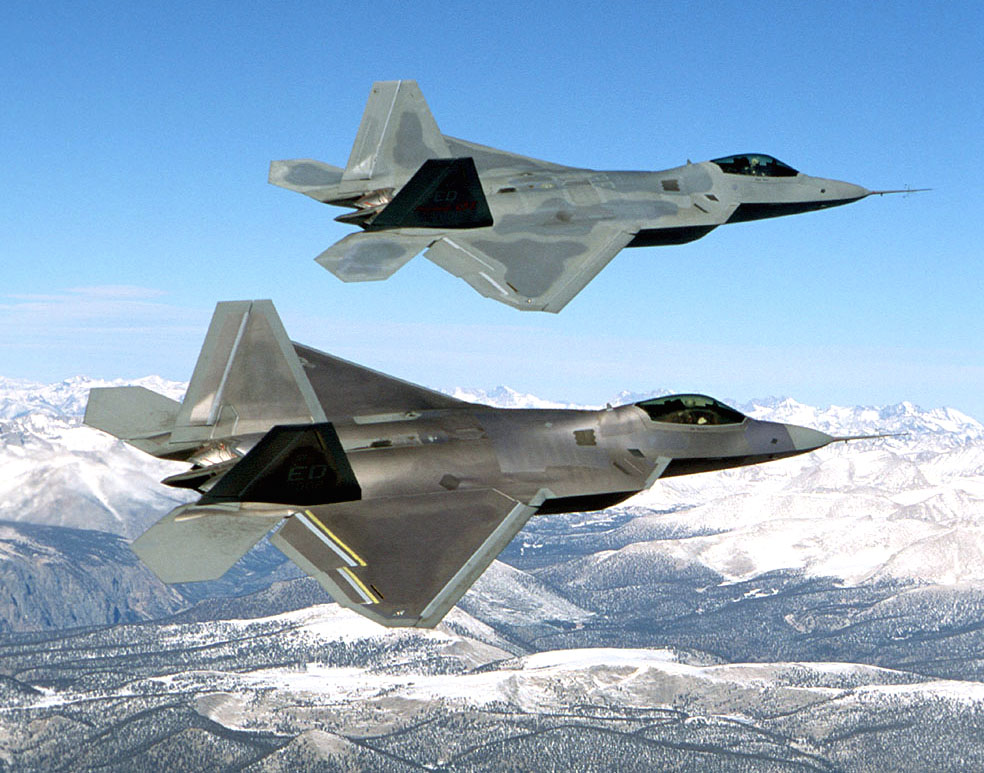 Air Force bombers include the B-1 Lancer strategic bomber that has been used in both Afghanistan and Iraq. Introduced in the 1980s, the B-1 flies conventional warfare missions and has served alongside the B-2 Stealth Bomber and the B-52 Stratofortress. All three of these aircraft are part of the Air Force’s strategic bomber fleet. 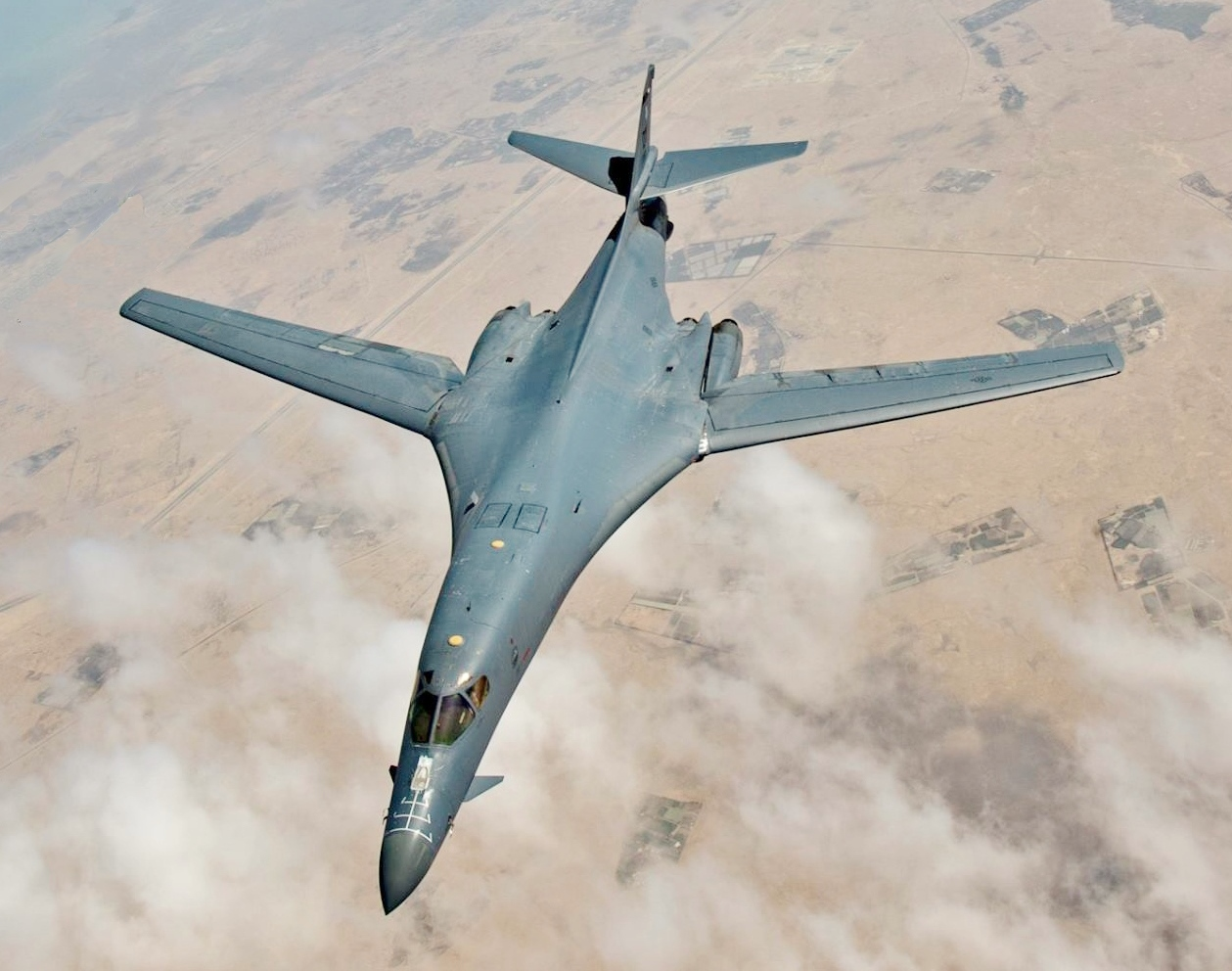 The Boeing E-3 Sentry is based on the Boeing 707 and is used for command and control, communications, and surveillance. AWACS aircraft like the E-3 are used all over the world by NATO and the United States Air Force (among several others). The Air Force has nearly 70 in its fleet.

AWACS missions have been flown in the United States following 9/11 to provide security for the Olympics in Salt Lake City, but those planes were operated by NATO as part of Operation Eagle Assist. 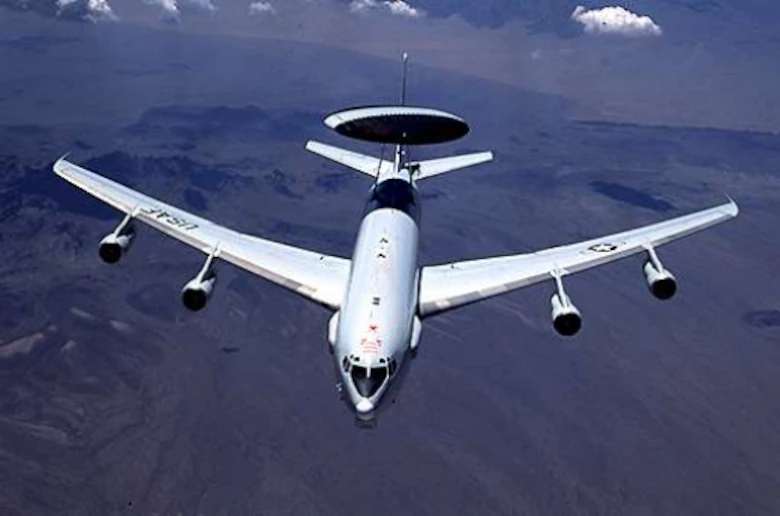 AWACS have also been used in American military operations such as Operation Allied Force, and Operation Inherent Resolve.

A different type of command and control aircraft is used to transport the President of the United States. The Boeing E-4 Advanced Airborne Command Post (AACP) is a modified Boeing 747-200B created as an airborne command post for the National Command Authority and the President. This is the aircraft commonly referred to as Air Force One.

The Air Force mission relies heavily on in-air refueling to extend the reach of fighters and bombers. Air Force tanker aircraft are a crucial part of the mission and include a variety of airframes including the KC-135 Stratotanker, the KC-10 Extender, and the KC-130. Tankers have a long history of service; the KC-135 is one of a handful of fixed-wing planes that have more than 50 years of continuous service.

There are many different types of transport aircraft in the USAF inventory. Some of the best known are the C-5 Galaxy, The C-17 Globemaster III, and the C-130 Hercules. These planes have been used for everything from humanitarian airlift to space program support.

The C-5 has been used to transport the Marine One helicopter, and among the earliest missions of the C-17? Transporting the star of Free Willy, Keiko the killer whale, back to the whale’s home waters in Iceland.

The Air Force uses several helicopters including the V-22 Osprey, the HH-60 Pavehawk, and the venerable UH-1N Twin Huey. The Huey, in use since the 1960s, was identified for replacement in 2007 but it took a long time to get to a place where there was a contract issued.

In 2018, the Air Force selected the Boeing/Leonardo design (of an MH-139) with the first delivery scheduled in 2021. Boeing landed a $375 million contract for four aircraft, and a total of 84 planned for a budget running well over $2 billion.